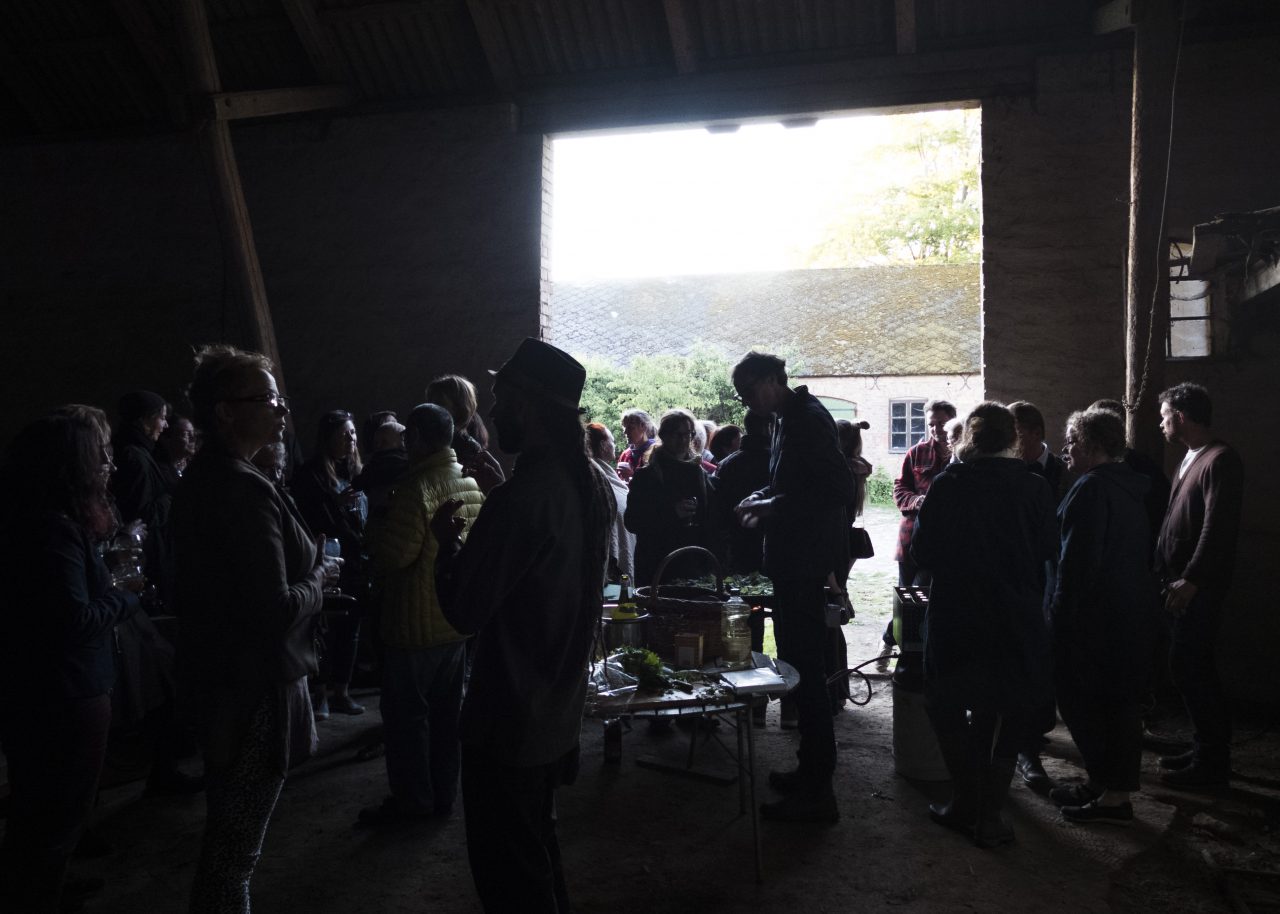 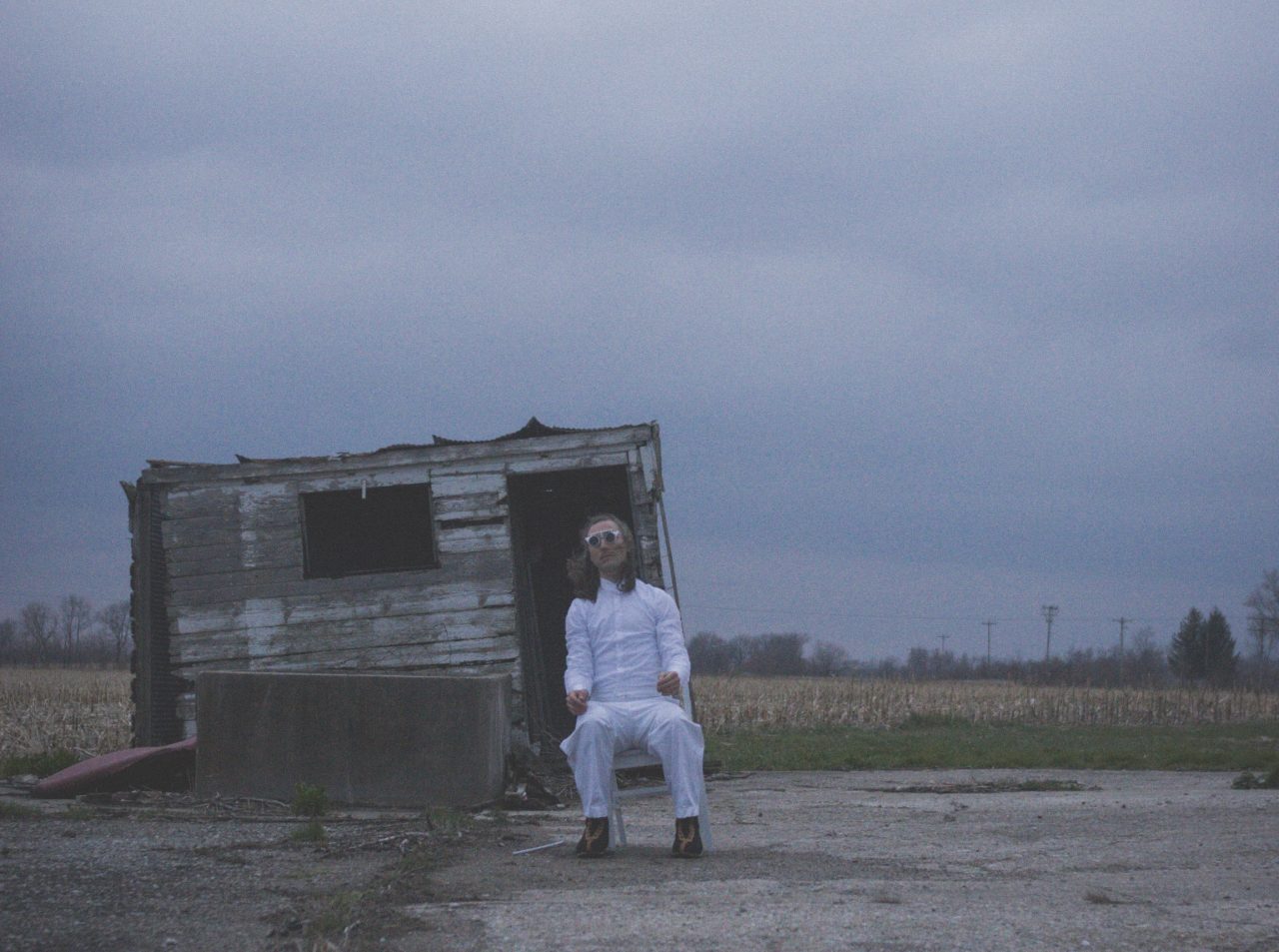 A place for exploration, rather than action.

Junkspace is what remains after modernization has run its course or, more precisely, what coagulates while modernization is in progress, its fallout.

Some years ago, Sweden experienced an intense debate regarding urbanization and the prospect for the country’s rural areas. Areas where the population is declining, where industries are moving away and investments are low. Within the discussion, these rural and remote areas were described as “junkspaces”, originally a term invented by the Dutch architect and intellectual Rem Koolhaas to describe spaces that modernization first conquered, used up, and then ultimately left to decay. When inventing the term, he probably didn’t think of areas with rationalized forest production or high-tech equipped farming, surrounded by silence with little to offer in regards to sustainable employment, education, or career opportunities. But as the term was used, it also stuck. Junkspace was suddenly a description of landscapes that were more and more being transformed into the setting rather than being the scene.

We’re happy to welcome U.S.-based choreographer and filmmaker Tori Lawrence for the May 2018 residency period. Her interest is in exploring human traces and the connection between body, architecture, and place through both movement and film. 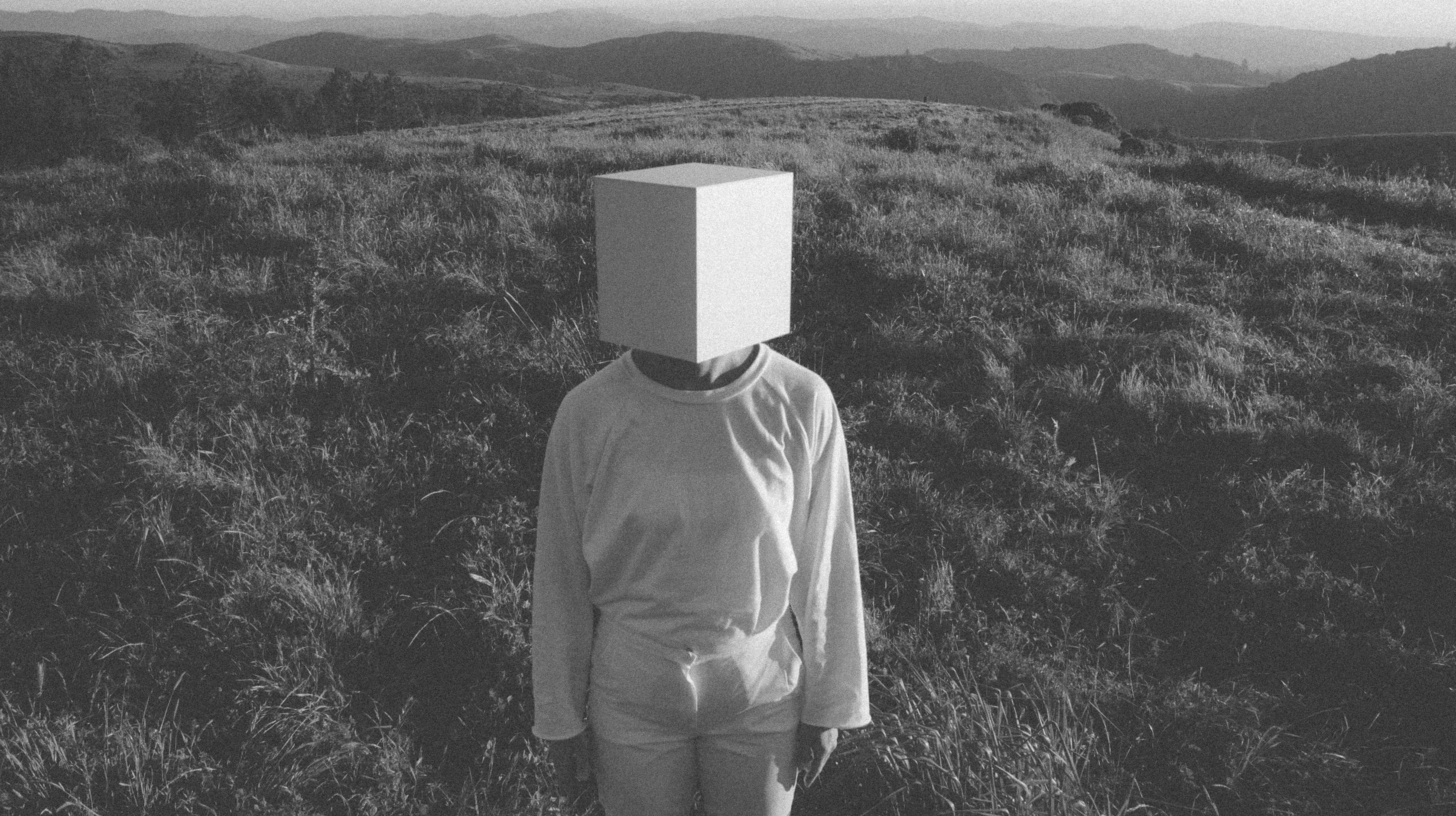 Working mainly in sites that are overlooked, forgotten, or abandoned, her work inspires an imaginative and sustainable way of looking at, thinking about, and using space.

Her projects have been presented internationally, including three site-specific project commissions by the Barnes Foundation in Philadelphia. She previously been awarded residencies at PLAYA (2018), Djerassi Resident Artists Program (2017), Middlebury College (2019-20), Charlotte Street Foundation (2016-17), Lawrence Arts Center (2016), and Budapest’s Workshop Foundation (2013). She received her MFA in Dance at the University of Iowa and was recently on faculty at the University of Kansas where she taught choreography. 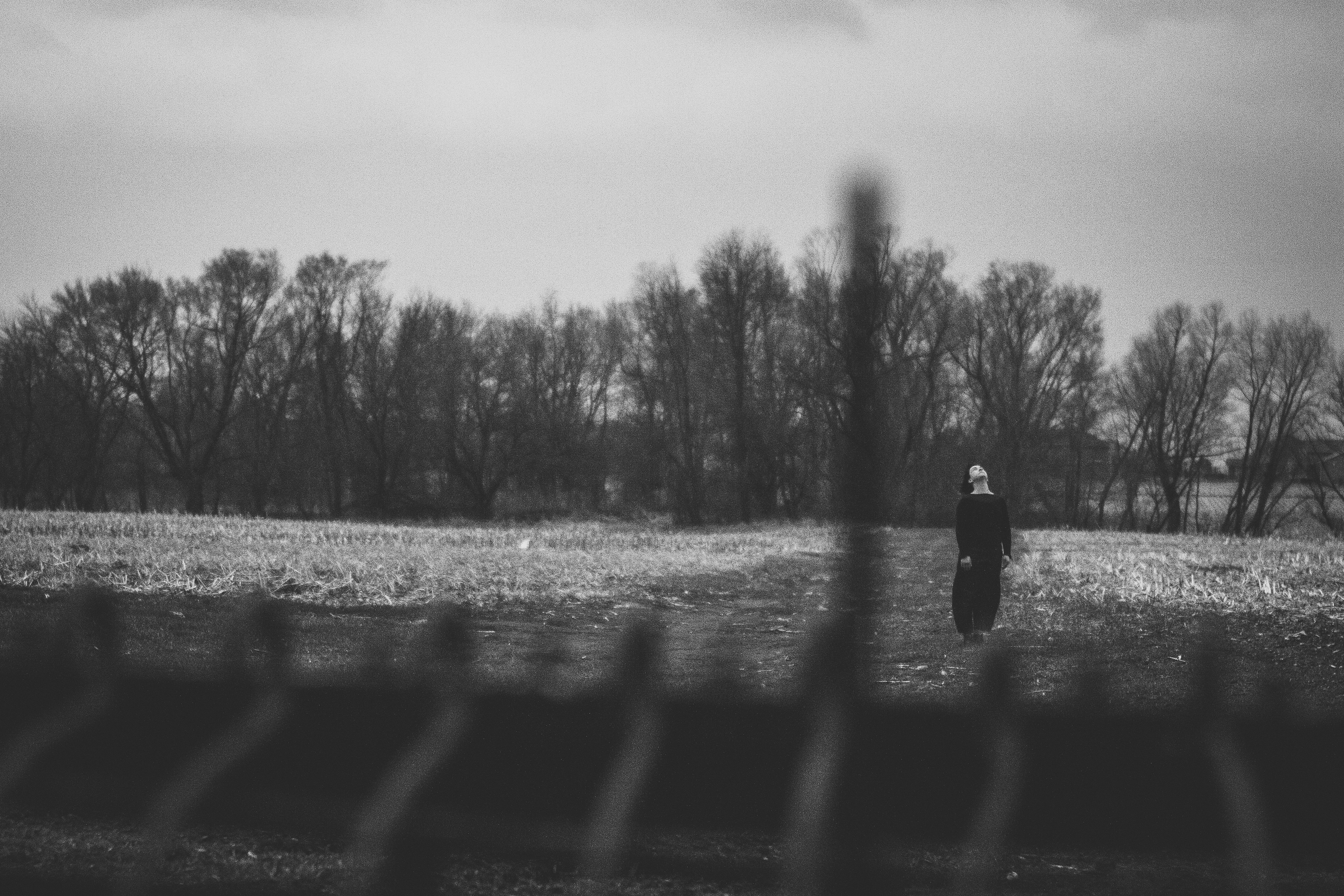 Doing her stay at BRUNAKRA, Tori will be working on a 16mm dance film together with collaborator/dancer Eleanor Goudie-Averill. Ellie has been dancing with Tori in various live performances and films since 2012. They will use the dancing body to examine how spaces and bodies become culturally inscribed. As spaces are fashioned into places, what are the politics, prejudices, and regulations that subsequently emerge? How do the trends of human self-organization and habitation correlate to place-making? During their residency, they will create a movement-driven film that inspires an imaginative and sustainable way of looking at, thinking about, and using space. The work will offer insight in how to upcycle a space, to create a reimagined place from an existing place… to strip a space from its codes and offer a new set of codes. They will undergo movement research and produce the film within the tenure of the residency and afterward hand process the film and work with a composer to create an original soundscore.

Tori Lawrence residency at BRUNAKRA is financed through: