We strive to expand the Residency Program into an open invite for different expressions and fields of work. Jose Bote is the first playwrighter to attend the program and will stay at BRUNAKRA the last two weeks in June 2017. 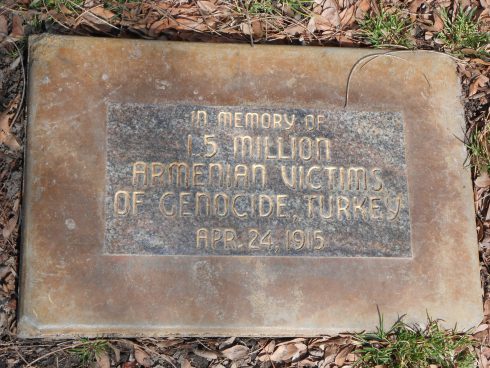 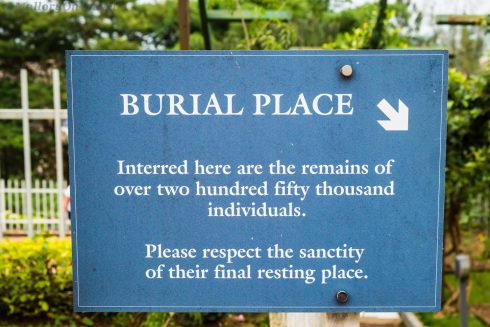 Jose writes as well as directs theatre. In his own playwrights he’s been collecting and reassembling from popular culture and the film classics, while he as a director been mostly interested in staging plays by the masters, specifically Alessandro Baricco, Eugène Ionesco, Calderón de la Barca and William Shakespeare.

A couple of years ago Jose visited Cambodia as a tourist, bicycling though the country and where struck by the intensity of the memories from the genocide taken place on the same sites some forty years earlier. As wars actually has declined the last hundred years the tools for destruction are today infinite. When the killing starts it has no real end, manifested not least by the memorial sites that now covers these places. We duck for cover, resurrect and build memorials. Not to not forget, but to give hope. It’s a needed manifest to save ourselves from the act.

At BRUNAKRA Jose will work on a manuscript where these mechanisms are investigated. He is conducting research from genocides in three different parts of the world and from three different periods this last century, the Armenian Genocide 1915, The Cambodian Genocide 1975 – 1979 and lastly the Rwandan Genocide 1994. As memories again are getting politicized and truth only reflects view points and even the collective memory of The Holocaust is fading, it’s more than ever (As we always say about this time) important to reflect in big and small over what drives the forces of society into madness or alternatively into prosperity. And as banal as it may seem prosperity is basically the combination of political freedom, freedom of speech, peace and a decent meal. The Freedom to say that 2 + 2 = 4.